And the Gold Standard is? 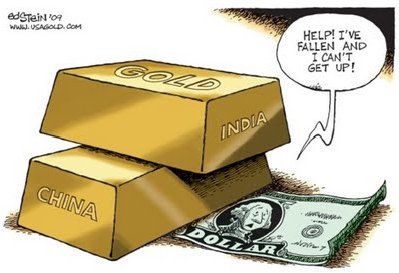 Gold has always played an important role in the international monetary system. Gold treasures have been found dating back to as early as 4000 BC in a burial site in Varna, Bulgaria (from the ancient Thracian civilization). By 3600 BC, Egyptian goldsmiths began melting gold ores to separate the metals inside.

True Tale of IMF and BIS 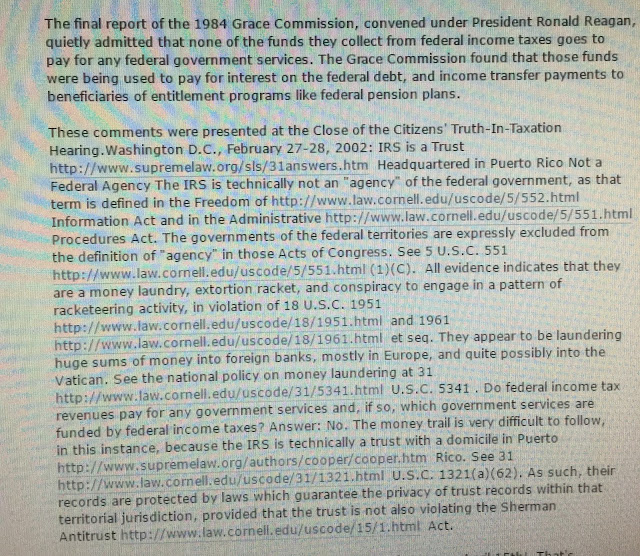 "President Reagan was asked this question:  What's the feasibility of returning to a gold standard, and maybe the only way to curb government spending?  It sounded like a reasonable alternative, so President Reagan appointed a group of men called the gold commission to study the situation and report back to Congress.  What Reagan's gold commission reported back to Congress in 1982 was the following shocking revelation concerning gold.  The US Treasury owned no gold at all.  All the gold that was left at for Knox was now owned by the Federal Reserve, a group of private bankers, as collateral against the national debt."  Gold Commission Full Report - click link below. 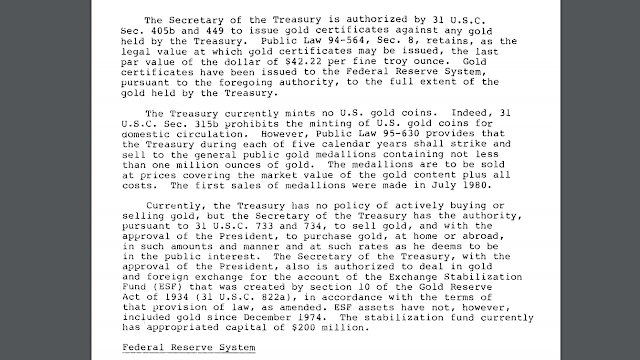 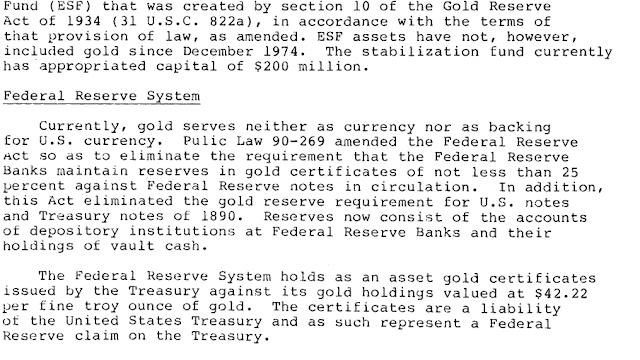 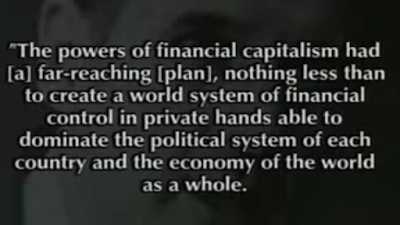 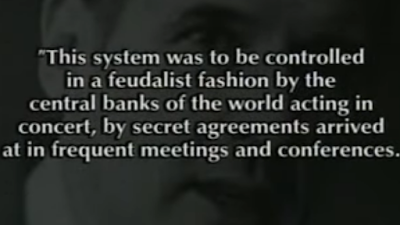 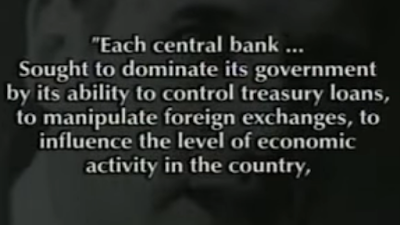 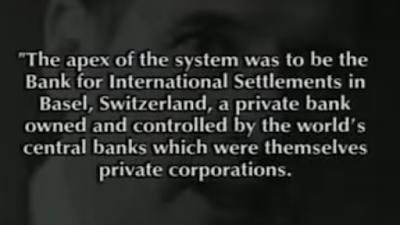 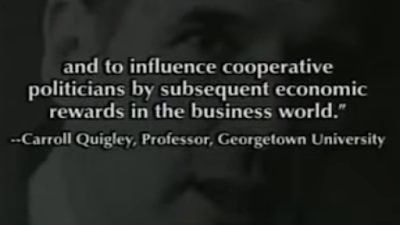 And the gold standard is? 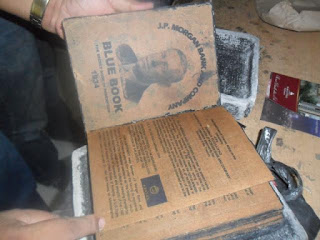 The 1934 secret book of redemption is more proof of the so called "magic" of the elite.  Their deception is not working anymore because the secret agreements are not secret anymore. (The Wonderful Wizard of Oz)

Please understand the meaning of redemption from an elite perspective.  First, ignorance of the law is no excuse.  If humanity is given an opportunity to receive a rightful inheritance and humanity voluntarily refuses it, then the elite have a right to do whatever they want to YOU. This makes clear the reason why distraction techniques like deception, manipulations, and mind control are used against you. 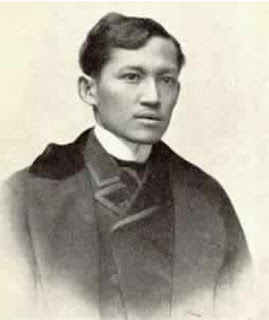 Jose Rizal deposited all the assets that the Vatican had at the end of WWII (the Global Debt Facility) and all of humanity's wealth into the World Bank and established the Board of Governors of the World Bank and IMF.  That Trust Fund is being administered by 189 Ministers of Finance. This gift was to be returned to humanity at the end of 50 years of sequestration.  Beneficiaries: HUMANITY 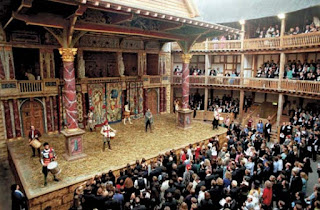 All the world's a stage

In the alternative world, many individuals and groups are devising new banking systems which have hidden strings leading right back to the elite.

In the mainstream, you only hear about the Board of Directors of the World Bank and IMF.  In this case, we examine the Board of Governors www.worldbank.org/en/about/leadership/governors where "All powers of the Bank are vested in the Boards of Governors, the Bank's senior decision-making body according to the Articles of Agreement."

Here's the real information the elite don't want you to understand.

"After the National Advisory Council on International Monetary and Financial Policies, that is the US Government Agencies set up to regulate the World Bank which includes the Fed, the Commerce Department, Treasury, and State, declined to bring the International Bank for Reconstruction and Development into compliance on the capital markets, on February 14, 2011 I notified the Board of Governors of the World Bank and IMF of this fact.  On January 19, 2012, the Board of Governors attempted to bring the IBRD into compliance by settling my suit in the US Court of Appeals and reinstating me as Acting General Counsel of the IBRD.
en.wikipedia.org/wiki/General_counsel
Note - directly advising the board of directors in place of outside lawyers."  - Karen Hudes 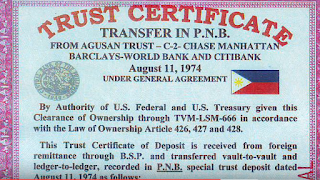 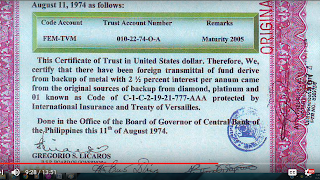 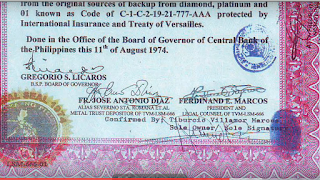 "As the Overseer Mandate Trustee representing the voice and vote of the United States on the Board of Governors during this interregnum until the Constitution of 1789 goes back into effect, I am not considering any unauthorized deals by persons who have not been authenticated by the Board of Governors under paragraph 6 of the Bilateral Minesfield Breakthrough Successor Agreement."  - Karen Hudes Acting General Counsel IBRD
BILATERAL MINESFIELD BREAKTHROUGH SUCCESSOR AGREEMENT

Joint US-Japan Committee under the Status of Forces Agreement 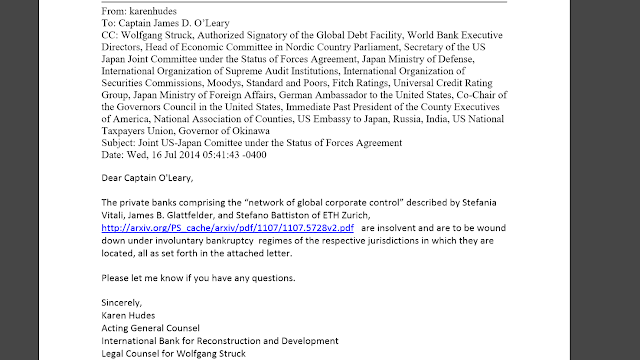 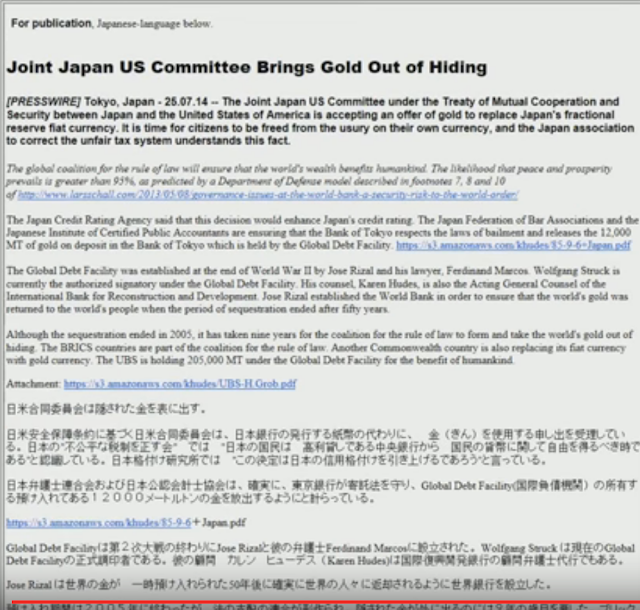 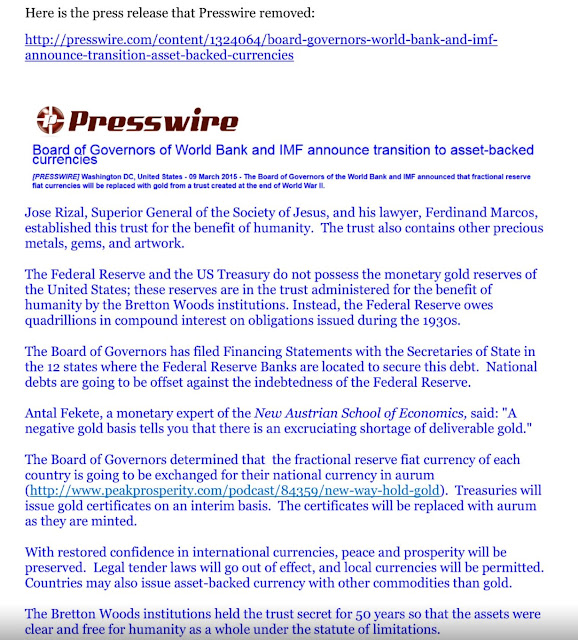 3rd Dog pulling back the curtain...