In Memory of My Forefathers 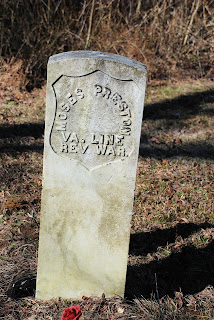 Descendants of Moses Preston I

"Moses, along with his brother Nathan, served in the Virginia Line as soldiers during the Revolutionary War, along with several other Preston men (unknown if these were related). Moses Preston was with George Washington at the surrender of Yorktown, October 18, 1781. According to The Revolutionary War Records of Virginia, (page 261) Moses was one of several soldiers who was reported to the Senate of the United States, as not having claimed his Warrants (land Grant), as of 1835 no Bounty land was received. These same records show on page 301, that Nathan Preston did receive 3,892 - 100 (unknown but believed the first number was acres of land and the second money), there was an assignee listed on Nathan’s warrant, Cadwallader Wallace. Revolutionary War Record: Moses Preston Sr.  Revolutionary War Service  Pension #S 17251 & W 8533"  My mother born September 3, 1919, died March 2, 1999 is a descendant of Moses, Evelyn Howard Banfield. Descendants of Moses Preston I  On September 3, 1783, British and American representatives signed the Treaty of Paris granting Independence to the united States of America. 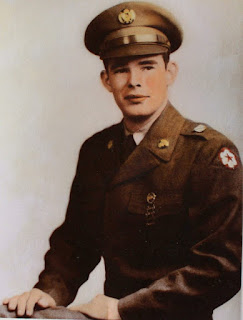 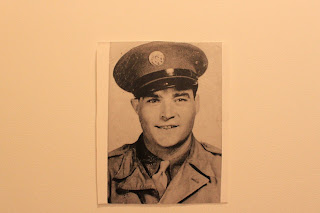 Ora Banfield June 17, 1917 - May 2, 1981
This post is in memory of all the known and unknown forefathers who battled for our land, our nation, and our freedom.  This includes my Cherokee forefathers, early Banfield pioneers of Kentucky, and civil war veterans.   A History of the Commonwealth of Kentucky  Page 4 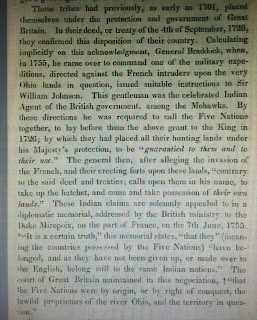 Washington Letter to Congress 1 January 1777.  Next to the last paragraph...


Yours of the 31st last month incloses me sundry Resolves of Congress by which I find they have done me the honor to intrust me with powers in my Military Capacity of the highest nature and almost unlimited in extent.  Instead of thinking myself free'd from all civil Obligations by this mark of their confidence, I shall constantly bear in mind, that as the Sword was the last Resort for the preservation of our liberties, so it ought to be the first thing laid aside, when those liberties are firmly established.

Letter and translation from 1776 The Illustrated Edition Excerpts from the acclaimed history, with letters, maps, and seminal artwork, by David McCullough

I have a confession to make, particularly for today's memorial service, about the image I see during Sunday services.  Instead of thinking about the Latin invocation, pray for us, "Ora Pro Nobis," above the six pillars, I'm reciting the Lord's prayer in my mind.  Our Father who art in Heaven, Hallowed be thy name. The Thy Kingdom come. Thy will be done, on earth as it is in Heaven.  Give us this day our daily bread and forgive us of our trespasses, as we forgive those who trespass against us.  And lead us not into temptation but deliver us from evil; For Thine is the Kingdom and Power.  And the Glory, forever.  Amen 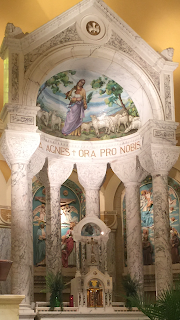 Perseverance and spirit have done wonders in all ages. - General George Washington 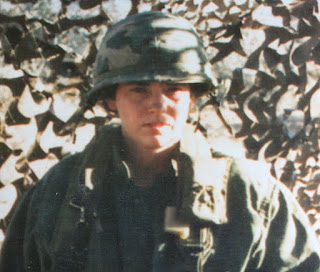 You may recall this picture from 3rd Dog Script blog post-February 28, 2015, War and Peace: Is the Vision Only in Our Dreams?