Tonight, I must perform guard duty, which means protect my fellow soldiers from enemy attack.  “Malone,” the call was made, and I must leave my cold hard cot for a foxhole.  The rest of the platoon settled in for the night.  Finally, I made it to the foxhole with a 50-caliber machine gun that sat in the center surrounded by sandbags built earlier that day.  Of course, I did not have real ammunition as this was only a training exercise, outside Fort Bliss, Texas, in a strategically selected spot.  Wow, I did not realize how cold it gets at night in Texas.  My cold-weather gear did not seem to keep me as warm as I thought it should. 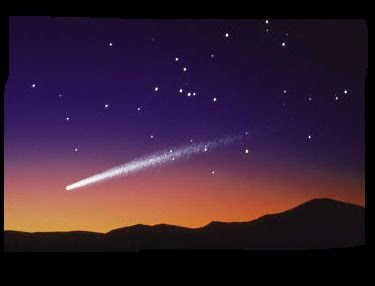 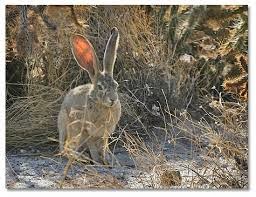 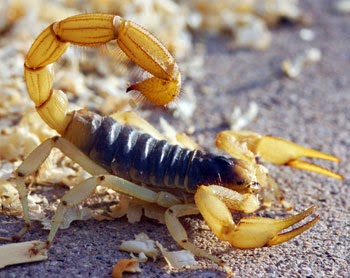 On closer view, I realized it was a giant hairy scorpion known for its aggressive nature and painful sting.  My recent shuffling around in the foxhole apparently sent an unintended vibration out, and now the hairy desert scorpion’s crosshairs are set on me.  This notorious creature that wanders the desert has my undivided attention.  I lit a cigarette and pondered my situation as it moved in my direction.  It’s only 2:30 and I have several hours to go. However, this unexpected adrenaline boost will keep me wide awake throughout the remaining hours of guard duty.  Once the hairy scorpion reached the top of the berm, I decided to use the end of my M16 rifle to divert this menace to society into another direction.  Fortunately, it only took a few minutes of prodding and off it goes. 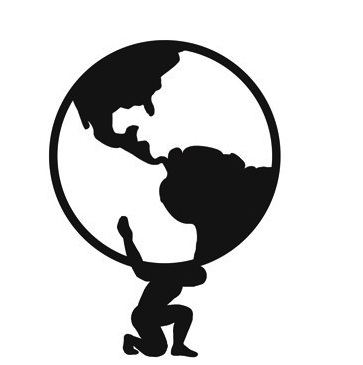 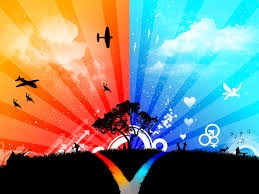 Can I ignore the poisonous venom inside me as reflected by the scorpion?  Is the Creator watching me move about in the desert of my making and politely directing me away until I grow beyond the lower elements within myself?  Have I lost hope for humanity?  At age twenty-four, in a place of desolation, I had to distinguish my fantasy world from what I perceived as reality.  I started to review my experience of the military.  Moreover, the military appeared to me as a microcosm of how our world operates.  Is division and fighting all we are capable of doing?  More importantly, I realized that I am the ugly creature and cannot separate myself from those lower aspects of my being.  Not confronting vices within my being has falsely urged me to face others as if they are the enemy.  I’m not acting out of fear, hatred, jealousy, or pride is what I tell myself consciously! I must have a war to find peace is the illusion created by this thinking.  Is this not a split personality? 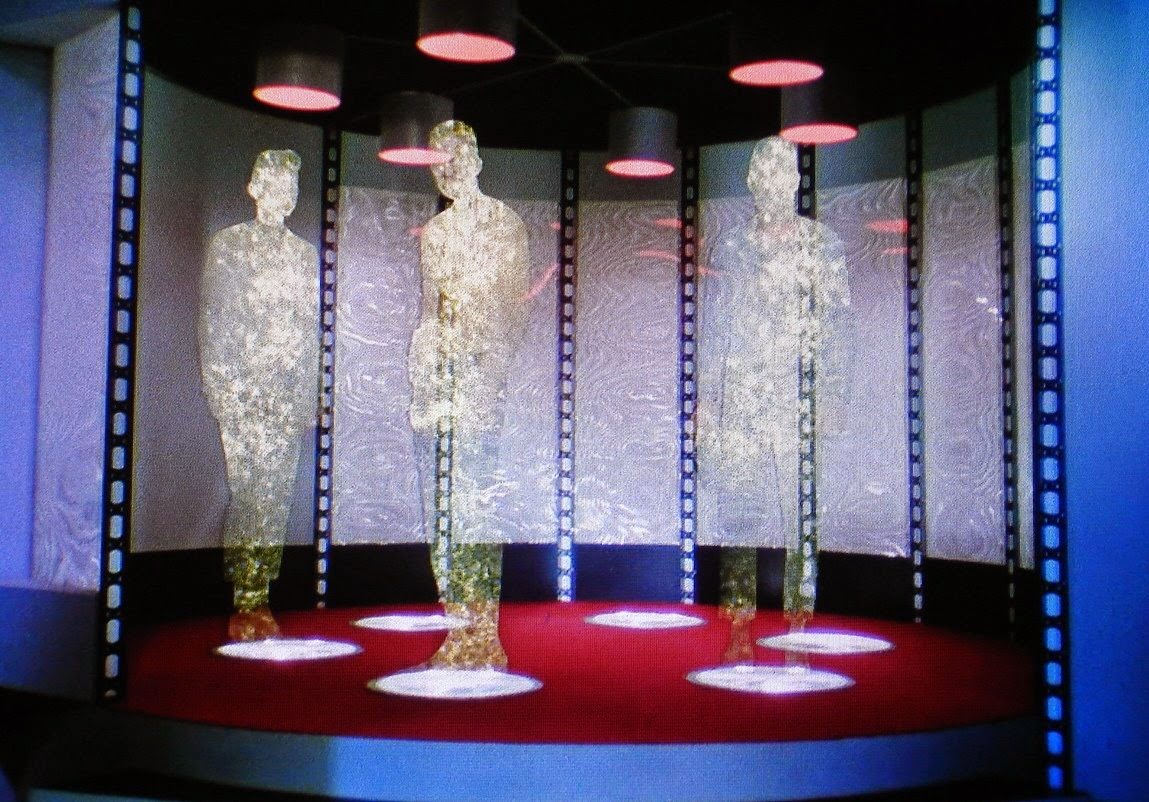 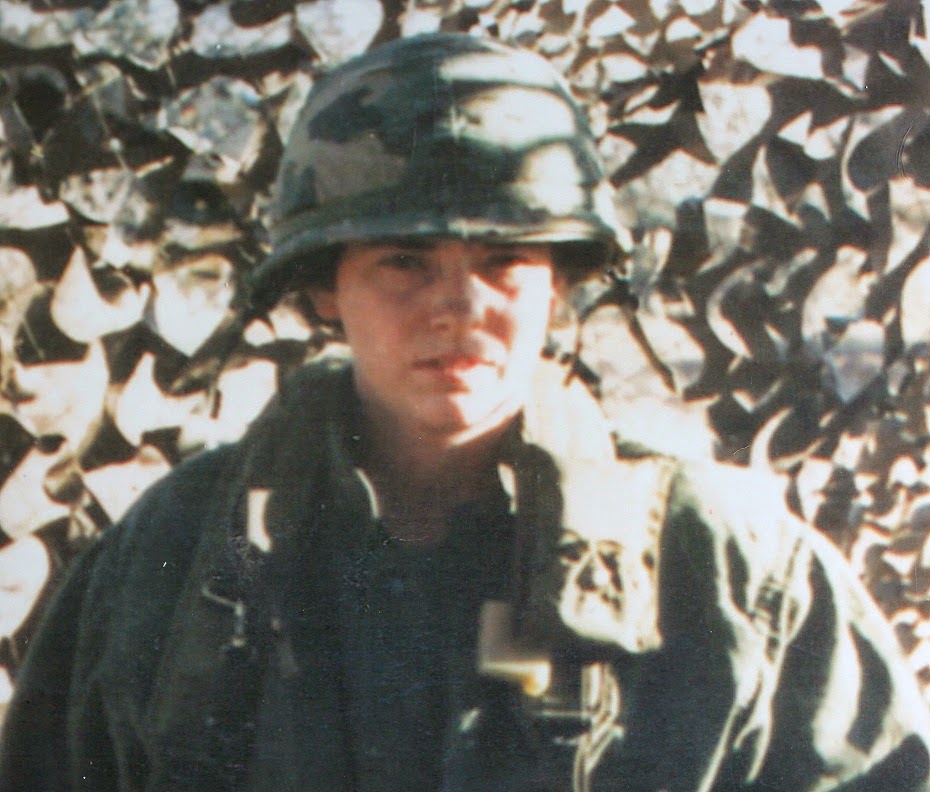