Agent 47: Genetically engineered from conception to be the perfect killing machine, he's the culmination of decades of research, endowed with unusual strength, speed, stamina, and intelligence. Known only as Agent 47 (Rupert Friend), his latest target is a corporation that plans to unlock the secret of his past to create an army of killers even stronger than him. With help from a young woman, the elite assassin confronts revelations about his own origins in an epic battle with his deadliest foe.

The Original Brand:  "The Manchurian Candidate (1962) is director-producer John Frankenheimer's prophetically tragic, chilling, brilliant, blackish (film-noirish) Cold War thriller about brain-washing, conspiracy, the dangers of international Communism, McCarthyism, assassination, and political intrigue. Laurence Harvey is brilliant as a brainwashed Korean war hero who has been programmed as a Soviet sleeper/mole agent to assassinate a Presidential candidate. It can be categorized within many film genres - it functions as a horror movie, a war film, a science fiction film, a black comedy, a suspense-thriller, and a political melodrama (with additional segments of romance and action)." Filmsite Movie Review

A brand is a set of marketing and communication methods that help to distinguish a company from competitors and create a lasting impression in the minds of customers. 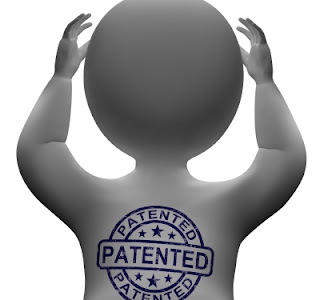