The New Deal vs. The Raw Deal 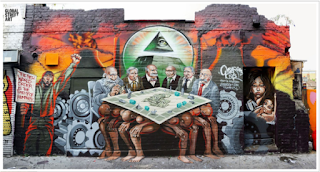 The New Deal vs. The Raw Deal

The New Deal was a series of domestic programs enacted in the United States between 1933 and 1938, and a few that came later. They included both laws passed by Congress as well as presidential executive orders during the first term (1933–37) of President Franklin D. Roosevelt. The programs were in response to the Great Depression and focused on what historians refer to as the "3 Rs": Relief, Recovery, and Reform. That is Relief for the unemployed and poor; Recovery of the economy to normal levels; and Reform of the financial system to prevent a repeat depression. - Wikipedia 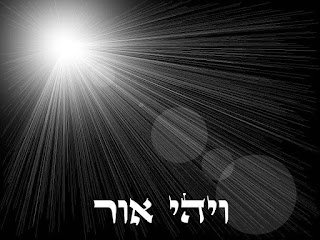 Let There Be Light

The RAW DEAL is happening now, and YOU have a part to play.  The painful truth has been exposed by many individuals, groups, and by the very source of OUR pain.  Yes, the Network of Global Corporate Control as identified by Karen Hudes, Attorney for the Global Debt Facility and World Bank Whistle-blower, will eventually lose the tug of war as shown in a power transition model. What's the BIG deal about the power transition model?

I know it all sounds GREEK to the layperson!

In this tug of war between the New Dealmakers and the Raw Deal shakers, Karen Hudes has taken the helm of this large boat on stormy seas because her position within the world bank allowed her to discover the corruption as well as bring the corruption into the light.  As stated in this Update on Bringing the International Bank for Reconstruction and Development into Compliance posted today. As a bondholder, she has the right to ask about the corruption, and as the world bank attorney, she has the power to form agreements with the appropriate parties involved for the benefit of the PEOPLE.

Why is that the case?  The reconstruction of monetary systems on a global scale is the role of the World Bank and could actually perform the "3Rs" that is Relief for the unemployed and poor; Recovery of the economy to normal levels; and Reform of the financial system to prevent a repeat depression.

The network of Corporate Control vs. the Coalition for the Rule of Law. 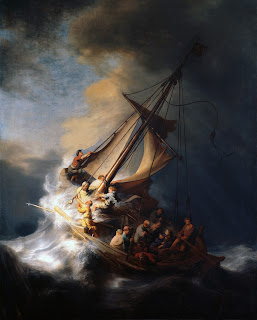 Turning about without capsizing.

The I DEAL is for everyone to share this information far and wide!  We need 20 percent of people in critical positions of power to move to the other side of the boat to prevent it from capsizing. I'm talking about the 80/20 rule which is a rough guide about normal distributions.

The Pareto Principle is the observation (not law) that most things in life are not distributed evenly. It can mean all of the following things:

You are not carrying 100% of the load. However, you can be a part of this deal.  If we can reach 20% of those individuals in power positions with reason and maybe a little fear that we're on to the game, then a peaceful transition to the "3Rs" will be accomplished.  The monopoly game played in our country can stop if we the PEOPLE turn the tables on this situation.  If you haven't heard about this situation and are in disbelieve, then take a look at the constitutional changes that are allowed the Network of Corporate Control to exist.