The mysterious power of waves

Wind blowing across a hay field 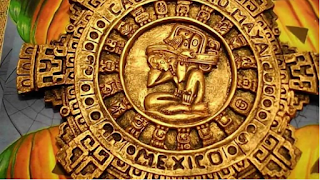 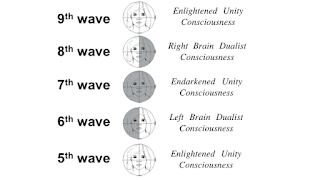 "May 24, is the first day of the 64th DAY in the Ninth Wave. However, it may be regarded as the beginning of a sustained effort to facilitate for people to create resonance with the Ninth Wave. This event will be followed by events on June 29, August 4, and so on. It is not to be looked upon as a singular event. Yet, it can be argued that the chaos in the world has come to a point where it becomes a necessity to create resonance on a larger collective scale with the wave that generates unity consciousness."  Mayan Calendar

From macro to micro... 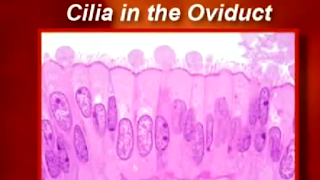 A collective view of cilia 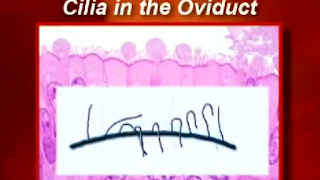 Tiny hairs creating a wave for egg to move 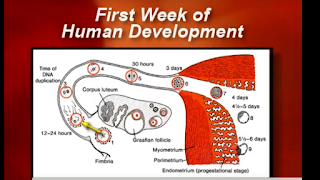 A perfect design where the cilia move in a wave like the one you see at ball games or when the wind blows over the fields.

The mysterious power of waves moves life on a small scale and a large scale. The 9th wave brings us to a transformation or a birth of consciousness.