e Comics on the Black Swan

Engineering Physicist Michael Brakey discusses his theory regarding men of power, in the United States and abroad, killing the GALT Chemical Reactor technology after multiple successful trials; an innovation that could have pole-vaulted the United States out of the petroleum age in the 1970's. Was Alvin Weinberg, the inventor of the GALT reactor, the real John Galt? Was Ayn Rand weaving the story of this technology's suppression into her book, using the information given to her by Robert Oppenheimer during a couple of meetings between the two? Was Atlas Shrugged the DaVinci Code 30 years before the DaVinci Code was written?


How the climate is breeding more black swans

3 of 8 The Galt Chemical Reactor 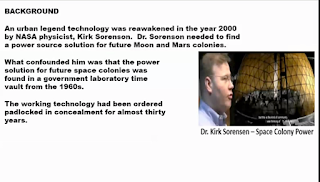 This presentation was made at The Atlas Summit in New Hampshire in June of 2015.

So why is this technology being concealed and how is the weather actually manipulated? 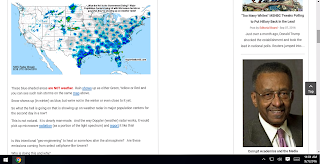 Check out this recent event!
Microwave Bursts in most Major US Population Centers Showing up on WEATHER RADAR!

"This was a paper hastily whipped together, some years ago, to be able to send an abbreviated background paper to correspondents. The history before this article runs from Hamilton and his quaternions to Maxwell and his quatemion theory, to Heaviside's vector curtailment of Maxwell's theory, to Nikola Tesla, to Whittaker, to Einstein and relativity, to Kaluza and Klein, and to the beginning of quantum mechanics."

Are we being fooled by all the "Climate Change" talk?