An excerpt from 4/27/16 e Comics on super Villains

"An unidentified intruder attempted to scale the wall of the Ecuadorian embassy in London that houses WikiLeaks founder Julian Assange."


"The incident happened at 2:47 a.m. local time, according to a message put by WikiLeaks on Twitter calling the suspect a "cat burglar." The male intruder apparently fled after being noticed by security."

"Twitter users were quick to suggest the intruder had been sent by Hillary Clinton, with one tweeting a picture of the Democratic presidential candidate clad as the Grim Reaper. WikiLeaks has been active this year in leaking emails from the Democratic National Committee and affiliated organizations, including congressional Democrats." August 22, 2016

It's time for something more surprising... More British... More Jaguar... 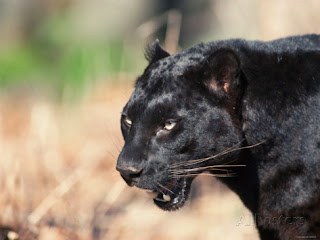