I was considered the 3rd dog in Tessa’s pack. Her first master was the first dog, Tessa was the second dog, and I was the third dog. No matter what I’d do to gain respect or position in Tessa’s eyes… I was “ the third dog.” So adorable and such a character!  I caved to her demands which were begging for food and sitting on my lap. Although very demanding she brought me joy and contentment.

Tessa had a few quirky personality traits based on her past. She started out in a less than ideal environment thrown into a backyard with two Dobermans to fend for herself. She was about 3 pounds at that time the runt and a spitfire. Not far from being a replica of me….she made me smile with joy at her attitude. 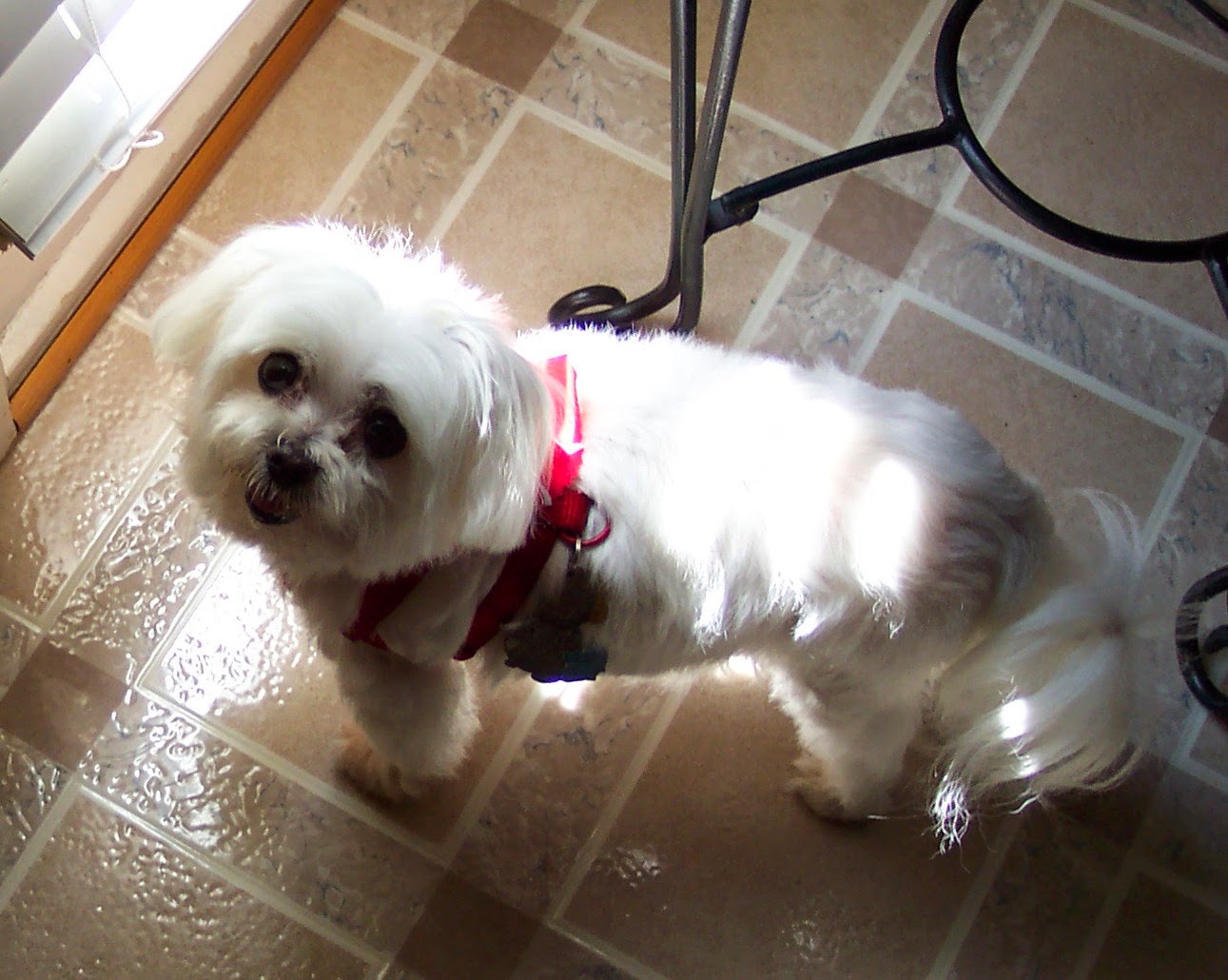 Quite the problem solver

She also liked mischief and got herself into some severe problems. Like the time she discovered chocolate candy on the coffee table and laid in wait for her moment to snatch the candy bars run upstairs and hide them under the bed until nightfall. In the middle of the night, I awoke to a banging noise. It was Tessa banging her water bowl against the metal stairs to get my attention. I soon discovered several empty candy wrappers, piles of vomit everywhere, and Tessa beating her bowl.  She survived that terrible episode eating more candy bars than I could at one time!

She will always be my inspiration and a reminder of love and perfection.

As I emerged in the second half of my journey as a storyteller, launched myself into the world of screenwriting, and left behind a different phase of my life, I also had to let go of my friend…my companion my little spitfire Tessa.

I will forever be the 3rd dog. TM